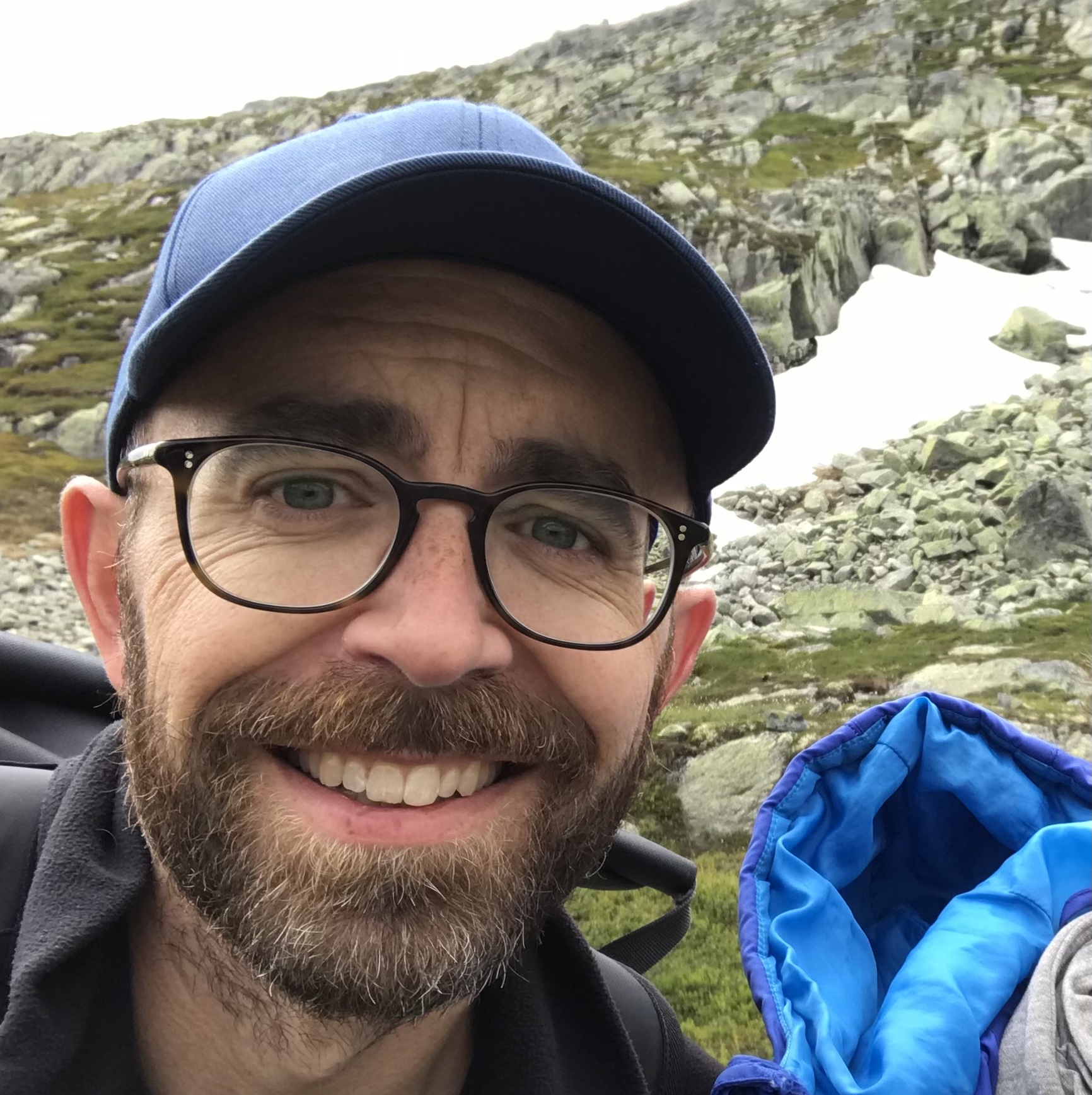 Applies population genomic analysis and modelling to understand the fundamental properties and mechanisms of selection, recombination, and speciation. Model organisms are mostly humans and other primates. 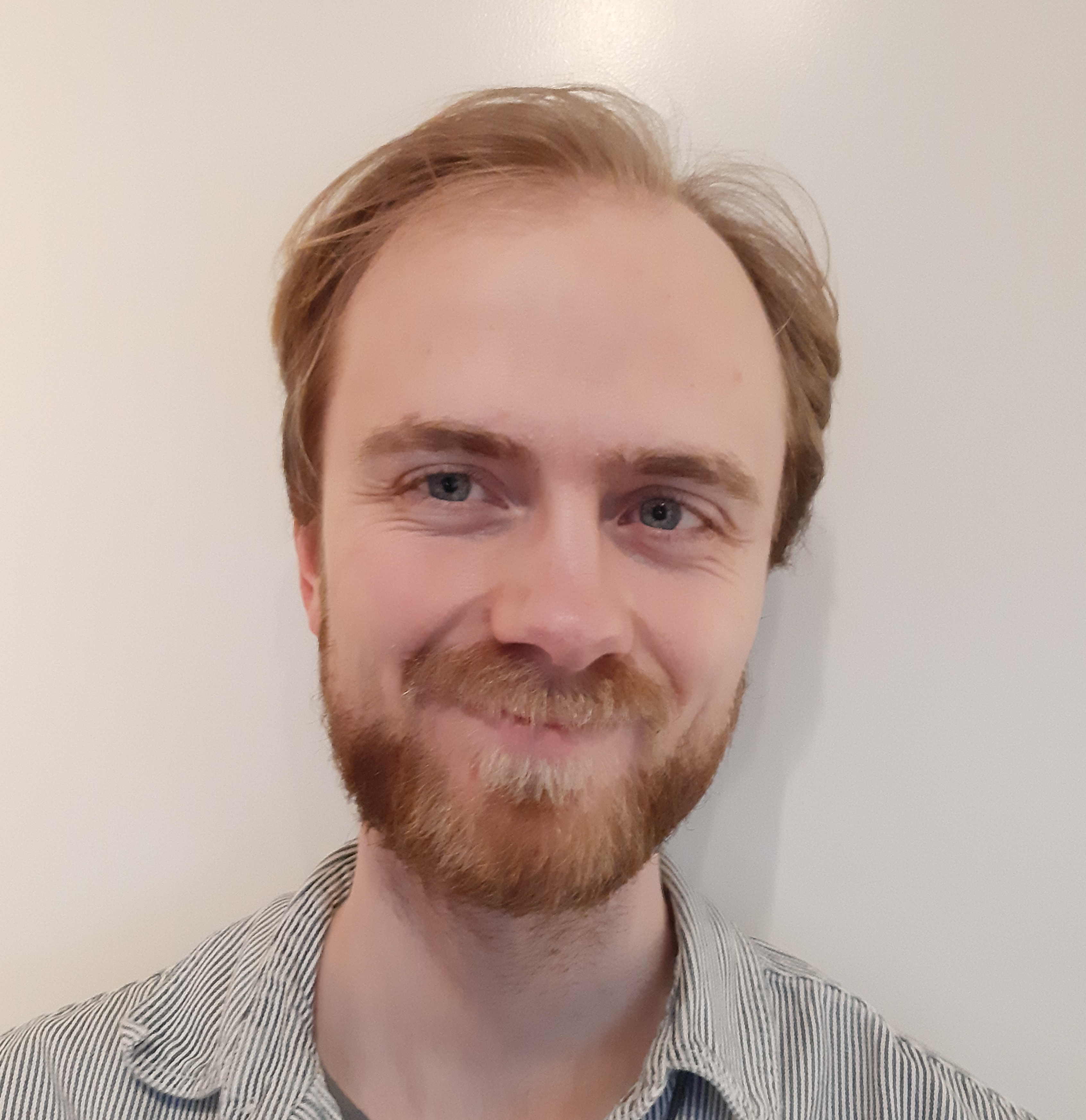 Erik is a new PhD student in the group. He plans to work on how intragenomic confilics shape genome evolution and development of hybrid incompatibilties between diverging populations. 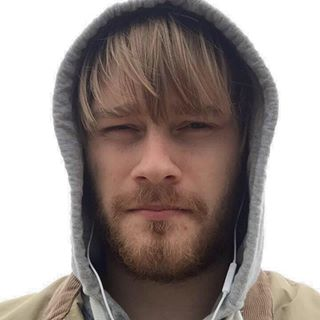 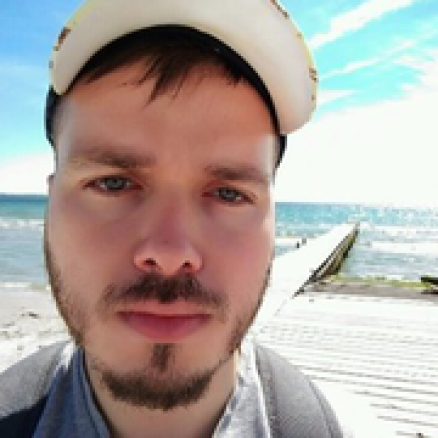 David was funded by Independent Research Fund Denmark. He worked on distributions of fitness effects and the determinants of genetic variation across the genomes of great apes. David went on to do a postod with Donate Weghorn, Centre for Genomic Regulation, Spain. 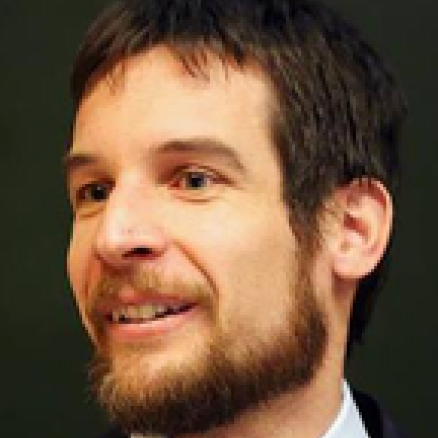 Jonas worked on GC-biased gene conversion and stability of hotspots in birds. He went on to do a postdoc at Department of Ecology and Genetics, Evolutionary Biology in Uppsala